Vitamin K in nettle – what is it all about?

Quite often we hear the question, if and how much does nettle in Nôgel´s iron food supplement influence blood clotting? Nettle and nettle extract can be found in several iron food supplements (especially in liquid form), so nettle is a well-known ingredient in iron food supplements. In case you have been wondering about the same thing, it is good that you have found this blog post. Let´s discuss in more detail what does nettle contain and where does this prejudice come from. Nettle contains a lot of vitamin A, C, B and K. In the light of the question at hand, we are most interested in vitamin K – why so? 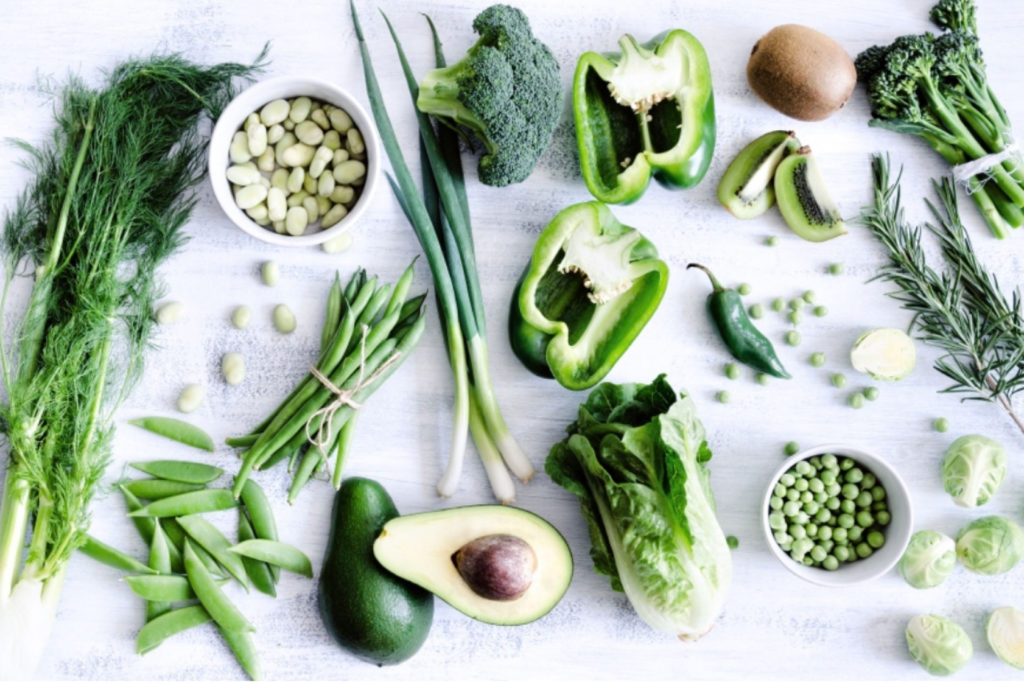 Vitamin K is an oil-soluble vitamin, which is needed for blood clotting and regulating calcium levels in bones. Vitamin K also plays a role in the function of a certain hormone, which prevents tissues and blood vessels from calcification. Vitamin K is found in two different forms: K1 as phylloquinone and K2 as menaquinone. Vitamin K2 is produced by human intestinal bacteria and can also be found in certain fermented cheese products and the popular Japanese soy food natto.

It is found that Finnish people get too little vitamin K from food. Some time ago it was thought that vitamin K is needed only for blood clotting. During the last 20 years a lot of scientific research has been carried out and it appears that vitamin K has many important roles in our bodies.

In case of vitamin K deficiency, a person is more likely to bruise and suffer from bleeding, i.e. nose bleeds and bleeding gums, and also anemia. Vitamin K is given to newborns in order to prevent blood coagulation disorders in infants. Vitamin K deficiency is rather rare among adults. The body does not have high vitamin K stores, it is mainly stored in the liver, heart and pancreas. Vitamin K exits the body with feces [3].

Vitamin K does not have an official recommended daily allowance in Estonia, but it is said to be around 75-140 micrograms a day [1]. This amount (75 mcg) can be achieved by eating, for example, 50 grams of boiled broccoli, 150 g of kiwi fruit or about 70 grams of cooked cabbage [2]. In the US, the recommended daily allowance for adults is 120 micrograms for men and 90 micrograms for women. These recommended amounts take into account only the vitamin K needed for blood clotting and do not take into account the need for vitamin K in bones and tissues [3]. Cooked nettle contains about 500 micrograms of vitamin K per 100 grams, so eating 100 grams of cooked nettle would mean getting over 600% of the recommended daily allowance in Estonia. Nettle is not a usual ingredient used in cooking and even when used in salads, the amounts are many times smaller and it is rarely used in cooked form. According to the Estonian National Institute for Health Development, there is no evidence confirming that consuming natural vitamin K could be toxic. Natural vitamin K, even in large amounts, is not considered toxic. It is the synthetic vitamin K (menadione), which is linked to vitamin K toxicity [3].

Nôgel is based on Estonian nettle, which has been analyzed in the laboratory for heavy metals and minerals. Our nettle is always harvested from the same region in South-Estonia by Nôgel´s contractual co-operation partner. If possible, the nettle is harvested from national organic certified areas. Nettle in the iron food supplement is in dried powder form.

[1] The Veterinary and Food Board
[2] National Institute for Health Development
[3] A. Aro, M.Mutanen, M.Uusitupa. Ravitsemustiede, 2017.